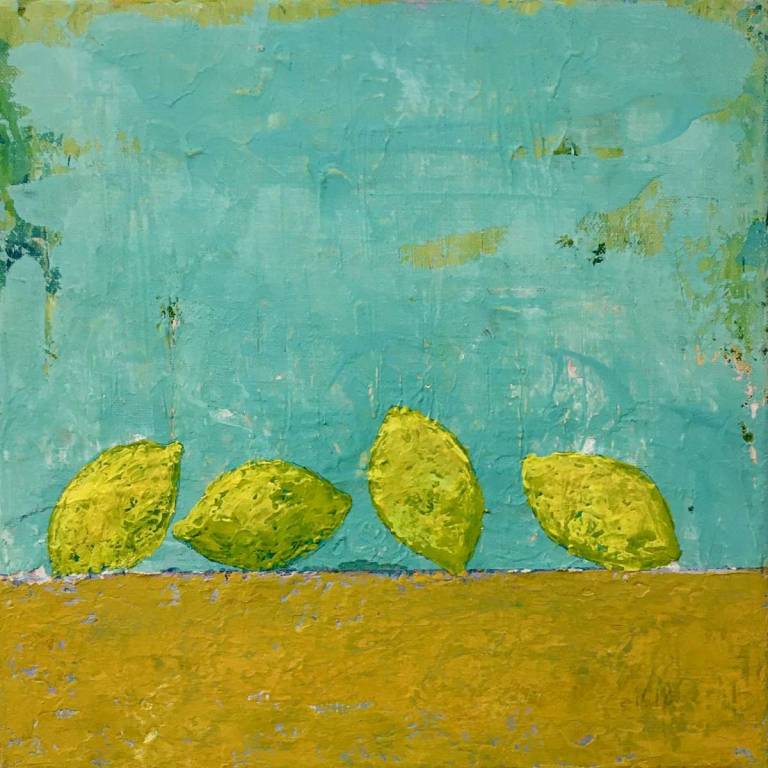 Within the Living Temple of HU the Dhuni’s consciousness is evaluated, instruction is given, the personality profiles are reviewed and one’s path of surrender is adjusted. When another spiritual step or initiation is available and ready to be taken, the Inner Master offers a personal, specialized word; a derivative of HU, vibrationally tuned to the Dhuni’s consciousness. The specialized word helps establish and balance the awareness in the new area of that plane’s qualities while helping the chela to pass through the sub-levels therein. Yet, all words inevitably fold back into and remain connected with the purity of HU.
Baraka Bashad!
© Dhunami 2021